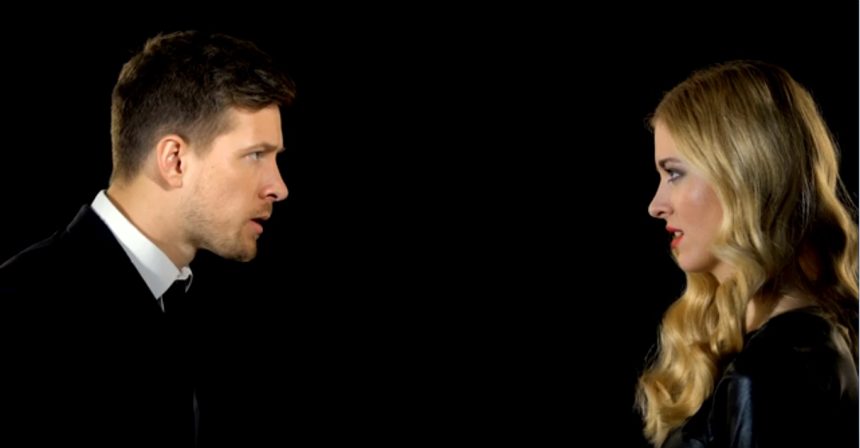 When life gets tough, it is necessary to make a strong decision to win the battle of fighting. Whatever struggle may be, you don’t have to give up. Let the following collection of fighting spirit quotes to boost your stamina to fight against anything coming in your way. These insightful fighting quotes put a fire in your belly when you feel like giving up. 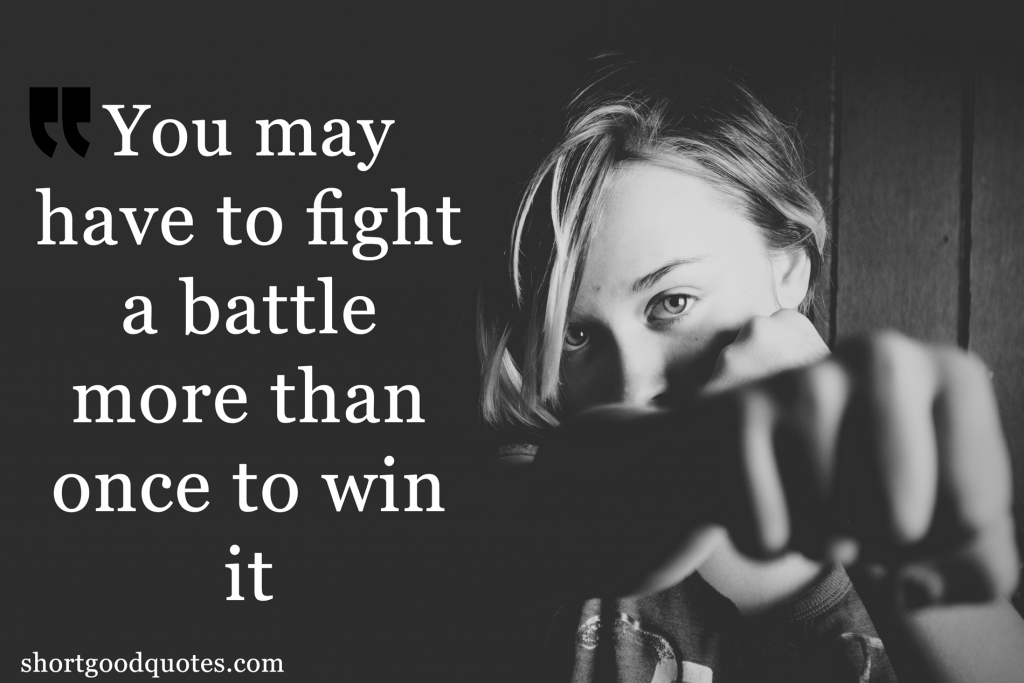 Part of the happiness of life consists not in fighting battles, but in avoiding them. A masterly retreat is in itself a victory.Norman Vincent Peale 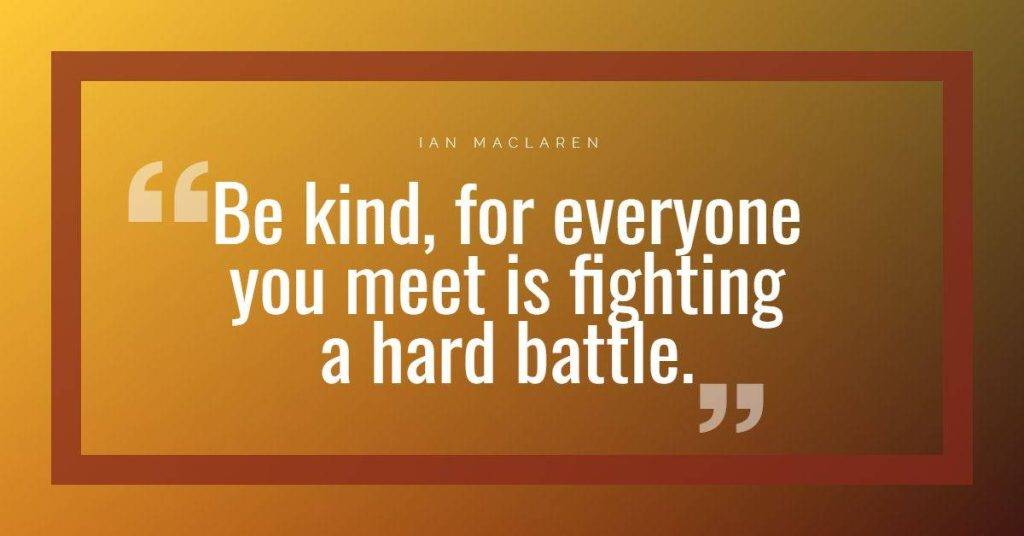 [pullquote]The direct use of force is such a poor solution to any problem, it is generally employed only by small children and large nations. – David Friedman[/pullquote] 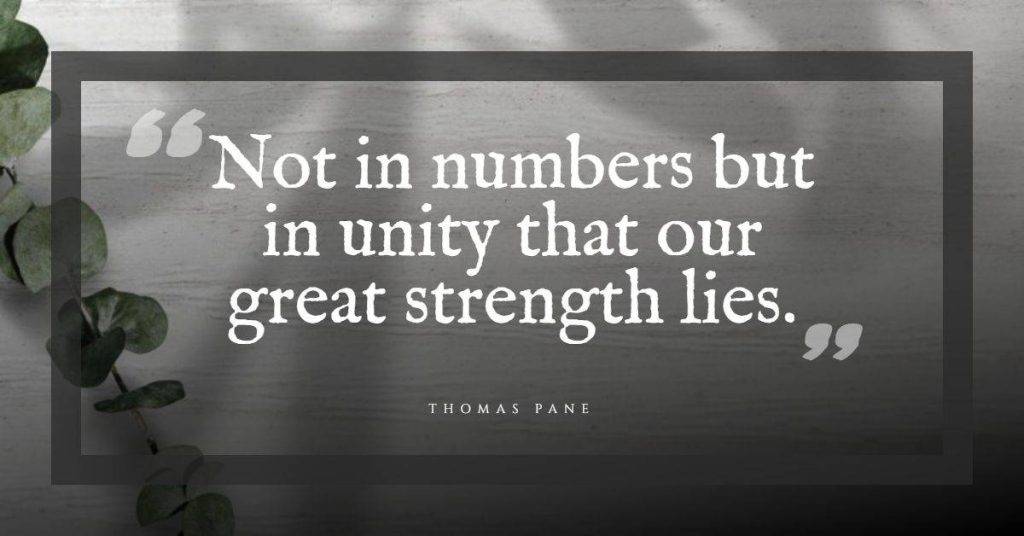 [pullquote]Whenever you are confronted with an opponent. Conquer him with love. – Mahatma Gandhi[/pullquote] 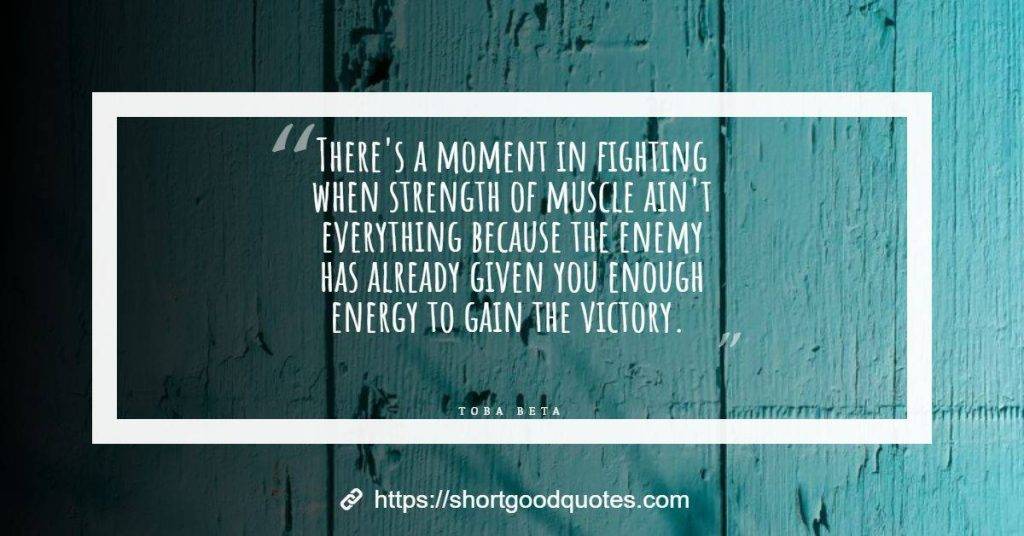 I am a lover and a fighter.

[pullquote]There is some good in this world, and it’s worth fighting for. – J. R. R. Tolkien[/pullquote] 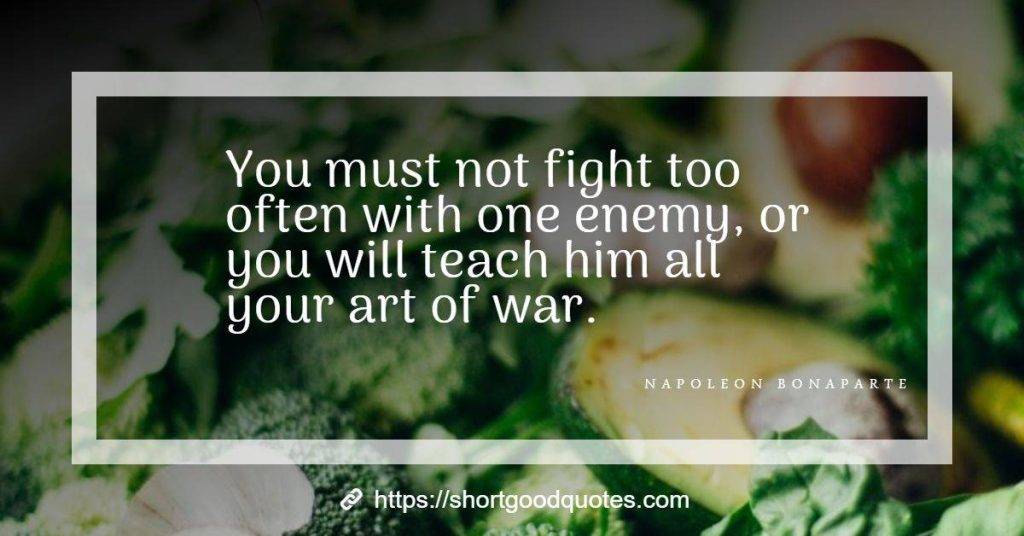 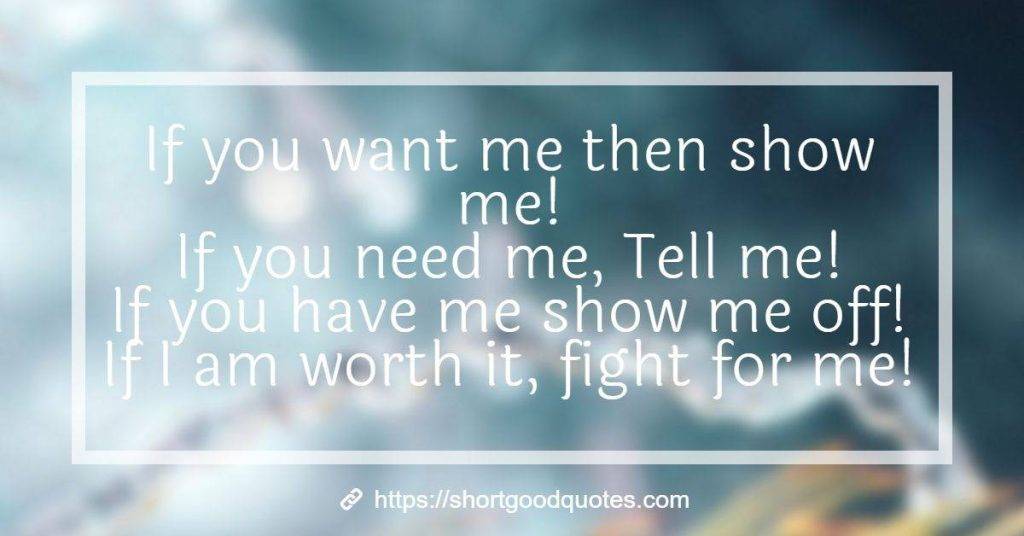 If you want to be strong, learn how to fight alone.

[pullquote]Whenever we want to combat our enemies, first and foremost we must start by understanding them rather than exaggerating their motives. – Criss Jami[/pullquote] 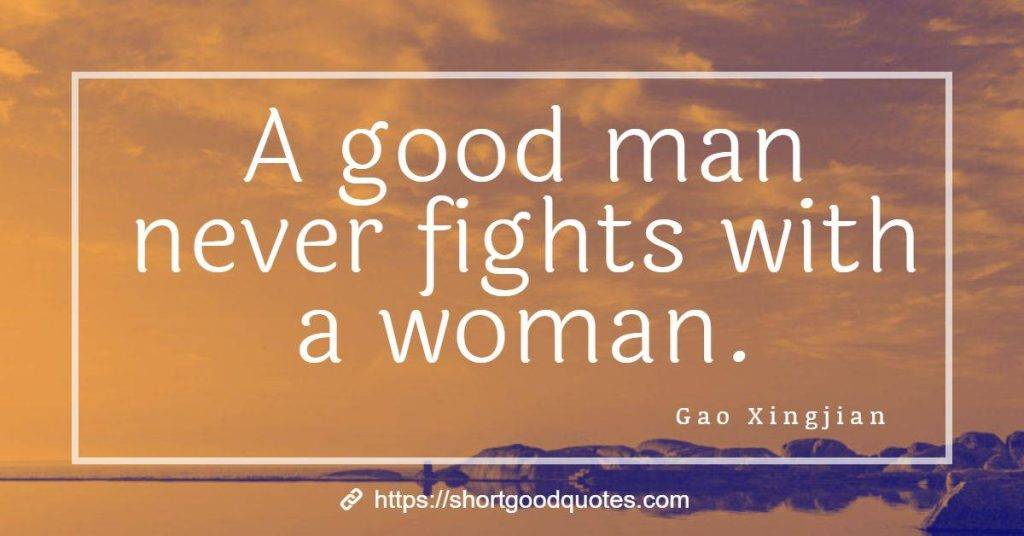 Anyone who fights for the future lives in it today.

[pullquote]Better to fight for something than live for nothing. – George S. Patton[/pullquote]

A man becomes Mahadev only when he fights for good. 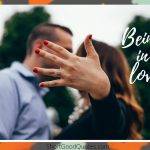 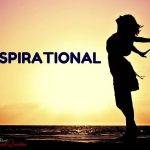 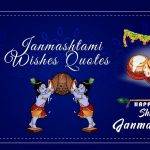 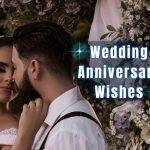 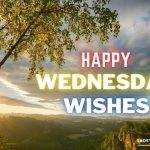